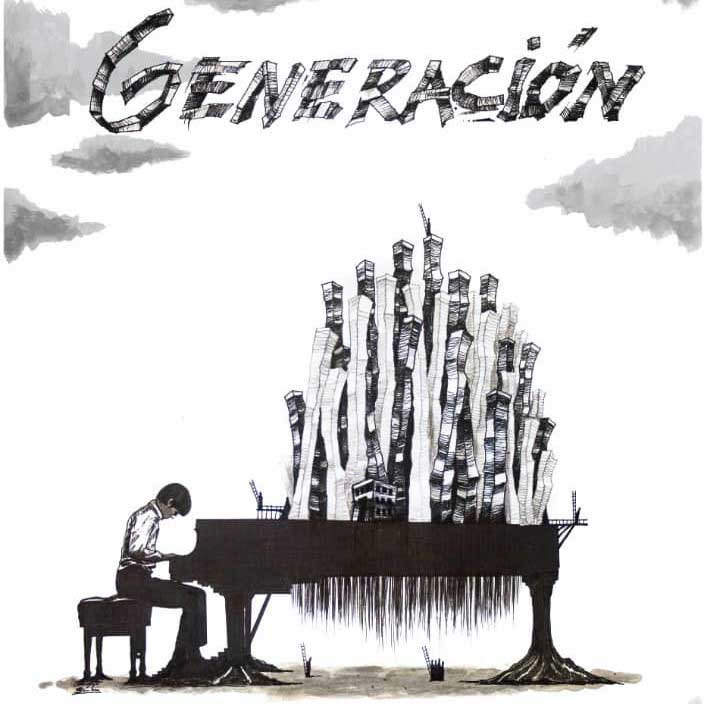 Havana, June 8 (RHC)-- ‘Generación’ is the title of the first solo album of young pianist Rodrigo García Ameneiro, presented at the headquarters of the Cuban Music Institute by Colibrí label of the record and musical editions Company Producciones Abdala.

It includes Rodrígo’s own version of iconic pieces by other young, established pianists from the preceding generation like Aldo López-Gavilán Junco, Harold López-Nussa, Alejandro Falcón, Rolando Luna and Roberto Carlos “Cucurucho” Valdés. Each of them gave Rodrigo two pieces.

With musical production by López-Gavilán himself and maestra Daiana García, conductor of Orquesta de Cámara de la Habana, Generación approaches the work of these five multi-award-winning Cuban instrumentalists, who despite their young age, exert considerable influence on the work of other contemporary performers.

The five pianists thanked Rodrigo and congratulated him for his own contributions to each and every piece included in the album.

Along with his girlfriend, also talented violinist Tania Haase, they form Duo Espiral, which was awarded the first prize at the 2019 International Grand Prize Virtuoso Music competition in Amsterdam.

The new album ‘Generación’ will be accompanied by a piano sheet music book to be sent to Cuban music schools for intermediate and advanced players.