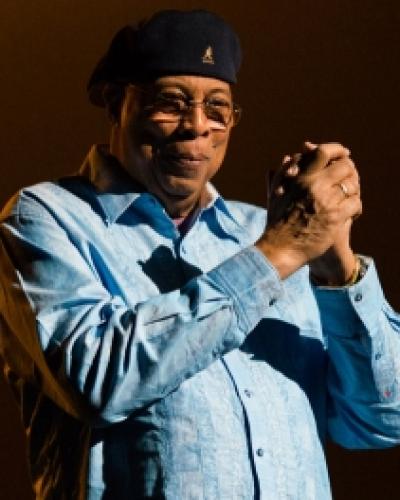 Chucho is considered among the world’s top five jazz pianists.

In statements to the press, Maracas said ‘Selva’ is inspired by a tune Chucho composed and which Irakere performed at a jazz festival in Lima, Peru. Puerto Rican-American flutist Dave Valentín, attended the festival in Peru and named Chucho’s song 'My Funny Valentin'.

EGREM said it will continue releasing a track from the new album every week. ‘Los Herederos. Homenaje a Chucho Valdés’ also celebrates the 50th anniversary of Irakere --to be marked in 2023.