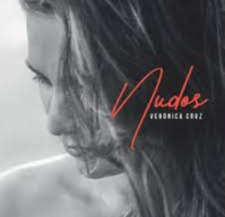 Directed by Leandro de la Rosa, the music video is available on digital platforms, including the YouTube channel of Verónica Cruz and EGREM.

‘Nudos’ includes 12 tracks, all of them written by Verónica Cruz herself, and featuring different rhythms and styles: guajira, jazz, rumba, pop ballad and folk.

Verónica Cruz took the opportunity to thank EGREM, video maker Leandro de la Rosa, singer-songwriter Israel Rojas and all the other artists, who collaborate with her in this Project.