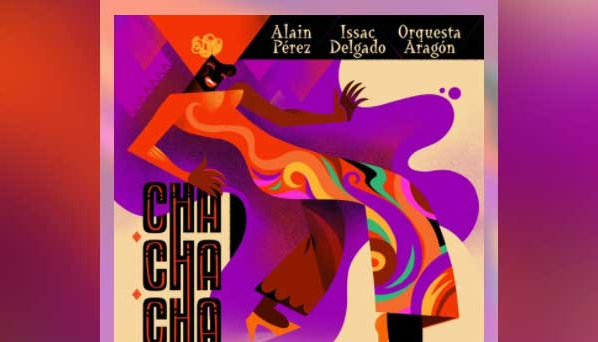 Cha cha cha derives from rumba and danzon-mambo. Jorrin named the dance after the shuffling sound the dancers shoes made when they dance to this type of music.

In the early 1950s, cha-cha-cha craze spread to Mexico, and later to the rest of Latin America, the United States and even Europe.