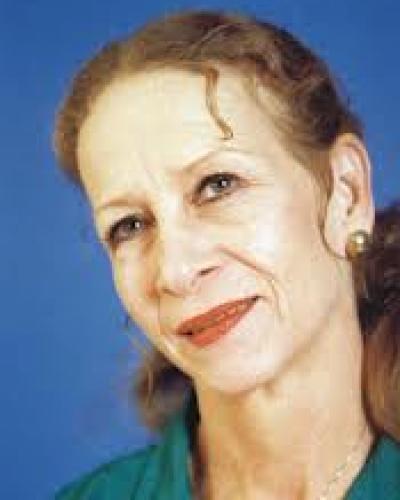 The jury was presided over by ballet dancer and choreographer, Alberto Méndez, and made up of outstanding figures of the world of dance on the island who granted the former ballerina the award in recognition of her extensive and long career as a dancer and pedagogue.

In statements to the press, Llorente has said she owes what she knows to the founding fathers of Cuban ballet, Alicia, Fernando and Alberto Alonso, to her partners on stage and choreographers who often challenged her skills. Llorente has also commented that she is active as a teacher of the newest generations of Cuban ballet dancers and proud of being able to pass the valuable legacy of the Cuban ballet school to them.

María Elena began her studies at the Pro Arte Musical Society in Havana and continued at the Alicia Alonso National Ballet Academy; started her professional career at the Cuban National Ballet Company in 1962 and in 1976 was promoted to the rank of Premier Dance. She was part of the cast of romantic and classical 19th century ballets and Cuban and contemporary pieces on the island nation and in the Americas, Asia, Europe and Australia. She was a guest artist with Alvin Ailey Dance Theatre of New York.