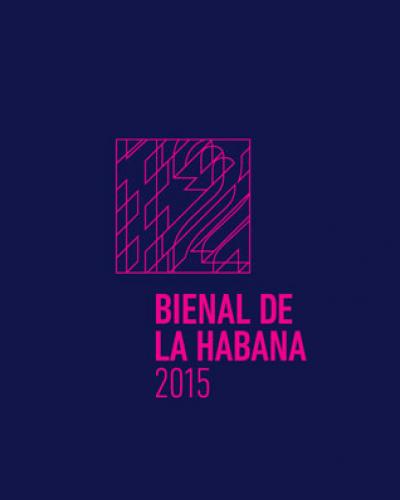 A piece of the island’s industrial heritage, Tallapiedra, opened its doors to the public as part of Havana’s 12th Art Biennial, 30 years after the power plant closed.

This is the first time that people have the opportunity to enter the old thermoelectric plant since it started operating one hundred years ago. The head of the project Havana (re) generation, architect Orlando Inclán said that due to its significance as part of the island’s industrial and architectural heritage, several artists have wanted to hold an exhibition and have several art and cultural performances and shows as an experience prior to its future conversion into an arts and cultural center.

In a harmonic dialogue with the site’s space, where people can watch old parts, engines, machinery and elements of the industry not being used anymore, art lovers can now find sculptures by Sterio Segura, a scale model of Tallapiedra made by Havana (re) generation and various sound sculptures by musicians Cucú Diamante and Andrés Levin.