Cuban CuCu Diamantes releases music video for “Lie to me” 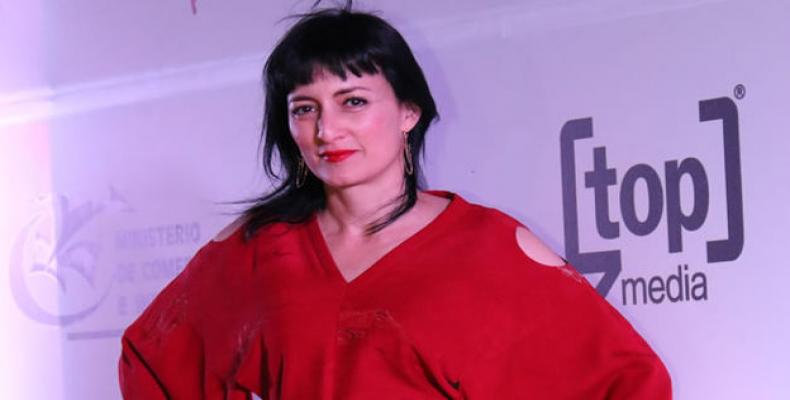 Directed by Alberto Rambaudi, the audiovisual is a tribute to Cuban son music, with arrangements by maestro Alain Pérez. Lie to Me is included in the artist’s latest musical production entitled ‘Pecados de Picasso’, released under Unicornio label of Producciones Abdala record company.

In statements to Cuban News Agency, CuCu said that Havana Club is featured in the music video because like every good Cuban, she loves good Cuban rum and Havana Club is not just an iconic Cuban rum, whose authentic flavor is popular across the world, but it’s actually the world's No.3 international rum brand.

‘Lie to me’ also features collaborations by visual artists Liz Capote and José Capaz to show the baroque, eclectic style that characterize the artist’s world, which she calls “CuCuland”.

The music video combines good music, fine arts and Cuba’s top rum brand. It is also a call to save the planet with beautiful images of the ocean and recycled plastic containers, reflecting the artist’s eco-friendly approach.