Septeto Santiaguero: faithful to its roots 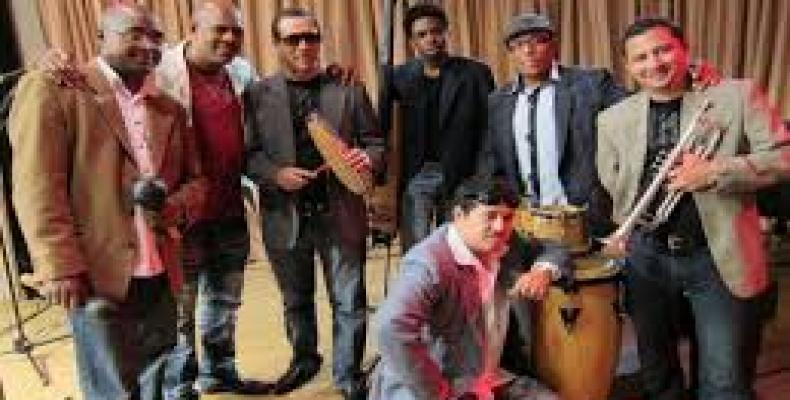 The EGREM record label is preparing the septet’s new album Raíz, including 13 tunes that celebrate traditional Cuban music, including pieces by Miguel Matamoros, Sindo Garay, Ñico Saquito, Ignacio Piñeiro, Arsenio Rodríguez, Juan Formell, Adalberto Álvarez and Silvio Rodríguez. The renowned Cuban septet is currently preparing a second volume of the album No quiero llanto, Tributo a Los Compadres, which made it win the Cubadisco 2015, the Latin Grammy Award and a nomination to the Grammy. In coproduction with Dominican José Alberto, El Canario, the CD also includes other composers.

The septet is planning to go back to New York on September 10th to perform at the Lehman Center at a concert paying tribute to the late director of Los Van Van orchestra, Juan Formell, and also featuring the performance of El Canario, and former Los Van Van singers Pedrito Calvo and Mayito Rivera. Two days later the group will perform at the Mexican city of Aguascalientes, while on October 20th it will celebrate the Day of Cuban Culture in Madrid, Spain, along with other Cuban performers and musicians.