Cuba will not be invited to the Caribbean Series in 2021 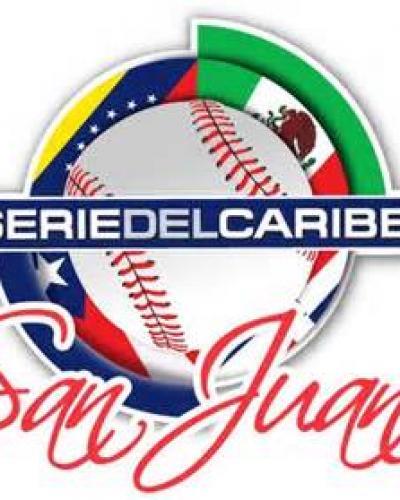 Havana, (RHC) – Cuba will be absent from the 2021 edition of the Caribbean Series, informed in San Juan, Puerto Rico, Juan Francisco Puello, president of the Caribbean Professional Baseball Confederation (CBPC).

For next year’s Caribbean Series, apart from the countries that traditionally take part of the competition (Venezuela, Mexico, Dominican Republic and Puerto Rico), there will be two nations invited, Panama and Colombia. ``I have already closed Cuba’s chapter´´, said the official in declarations to the website in Spanish of mlb.com.

Cuba, one of the competition’s founders in 1949, was left aside for this year’s Caribbean Series that is been played in Puerto Rico, due to visa issues, and in recent days Cuba has requested to be a permanent member of the CBPC, but Puello has ignored said request.

This year, Cuba could not make it to Puerto Rico due to visa issues, after having participated in every edition since 2014, winning the title in 2015, precisely in San Juan. Another country that is in the same situation as Cuba is Nicaragua, a nation that for several years has been asking to be included in the event nut has not gotten any positive response from the CBPC.

Nevertheless, Colombia and Panama do count on the support of Puello to participate in the Caribbean Series, as said by Puello himself, ``they can be a tough nut to crack´´.

``They have fought and showed enough quality; there is no doubt about it, there is a balance, no one will find any weak teams in the Caribbean Series´´, added Puello, although Panama and Colombia were the first two teams to be eliminated from the tournament.