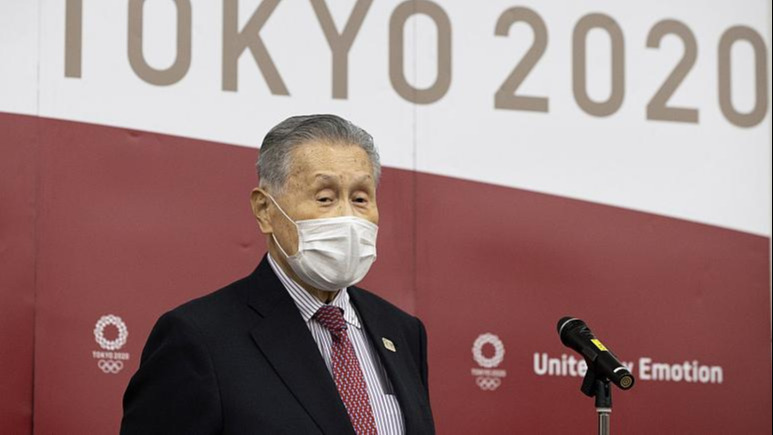 The president of the Tokyo 2020 Olympics organizing committee, Yoshiro Mori, will resign over a sexist remark.

Tokyo, February 11 (RHC)-- The president of the Tokyo 2020 Olympics organizing committee, Yoshiro Mori, will resign over a sexist remark that sparked an outcry, two sources said on Thursday, while the former prime minister said he could not let the controversy drag on.

Mori’s resignation would be bound to raise new doubts over the viability of holding the postponed Games this year.  The sources, who have knowledge of the matter, said Mori would be replaced by former Japan Football Association president and mayor of the Olympic village, Saburo Kawabuchi, 84.

Mori made the sexist remark — that women talk too much — at a Japanese Olympic Committee board meeting early this month, setting off a storm of criticism at home and abroad.

Mori, 83, told Nippon TV he would “explain his thoughts” at a meeting on Friday but he had to deal with the issue.  He did not confirm the reports that he would step down.  “I cannot let this problem prolong any longer,” Mori said, and he again apologized for the remark.

A spokesman for the organising committee declined to comment.

Mori first retracted the comment about women at a hastily called news conference on February 4th, acknowledging it was inappropriate and against the Olympic spirit.  But he declined, at that time, to resign.

Pressed then on whether he really thought women talked too much, Mori said: “I don’t listen to women that much lately, so I don’t know.”