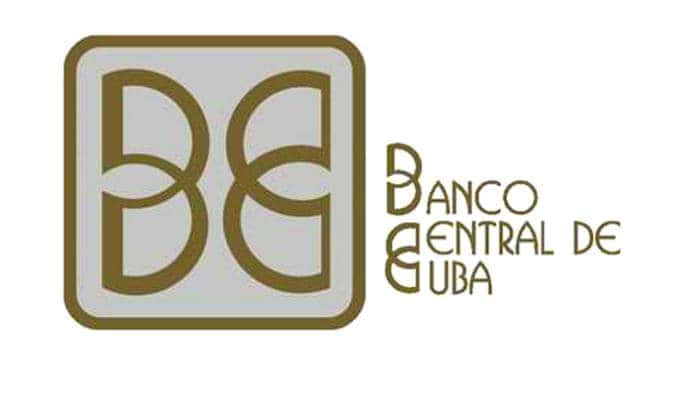 Cuban Banks and Companies Together Towards Economic Development

In tune with ongoing economic transformations in Cuba, local banks back priority economic plans and investment projects launched by Cuban companies, an action that reported credit lines of up to 28 billion pesos in 2015.

The initiative was stressed by banking specialists at the 2nd International Congress on Economic Management and Development, which recently closed doors in Havana.

The alliance between banks and companies is crucial for the country's development, the expert noted, and on the topic, the vice-president of the Cuban Metropolitano Bank, Isabel Sanz, recalled that out of the credit package granted to the state sector last year, 36% was funneled to projects in agriculture, livestock, forestry and hunting, while 32% was used to back trade, and 15% for the manufacturing industry.

However, there's been an increase in the line of credits for investment, particularly to back the expansion of the tourist infrastructure and for projects in the Special Development Zone at western Mariel Harbor, the official said.

This strategy, with its current agreements, represents a 20% increase compared to 2015, recently said in Havana Nelson Concepción, Director of the entity while speaking to the daily Round Table Information program.

He explained that there are still production reserves to increase the harvest but there are difficulties with the contracting process and still a lack of satisfaction in the use of the legal regulations in the territories.

The specialist informed that work is underway to recover workshops, warehouses and vehicles, many of which are over 30 years old to secure the systematic flow of supplies to the markets.

The financial plan has been approved in order to increase efficiency of the institution which will also have the support of other state firms like Azcuba and local governments.

The presence of science and technology, the efficient use of irrigating systems in order to increase yields must be present for an increase of the productions, said Julio Martinez, agriculture representative in the Cuban capital.

He said that cooperation ties have been strengthened with cooperatives in the provinces of Artemisa and Mayabeque that already have markets in the city.

There are currently 734 marketplaces in the city making up 70% of the sales with a group of measures implemented to guarantee the stable presence of the products.

The population has identified the deficiencies of the quality of the variety of products that are sold while expanding the network, said Luis Carlos Gongora, Vice-President of the Provincial Administration Council.

He pointed out they are analyzing ways of reopening the El Trigal whole sale market, which was temporarily closed due to irregularities, illegalities, lack of control and the noncompliance of the objective for which it was created.

Havana needs Trigal, but with organization and control in order to store and sell the multiple agricultural products that arrives from all parts of the island.

Recent television reports revealed the people's satisfaction with the reduction of prices in 26 agricultural products but pointed out that the quality of the products must be maintained as well as the variety and presence in each one of the markets to avoid buying in sites that have a higher price.

The credit lines also support the purchase of equipment for the local food program and for the modernization of pharmaceutical plants. But this is not all, the banking system has also credit lines to individuals that need to build or repair their homes, and over 6 billion pesos have been granted for these actions and also for private farmers who requested that financial support since 2012.

In an effort to support the development of the non-state sector, currently employing over half a million people, Cuba approved in 2011 the granting of credits to individuals, but the relationship between the self-employed and the banks is still considered weak.

With this in mind, the banking system needs to encourage the use of credits through more attractive services, so that the self-employment sector feels the need to resort to those benefits, the economists noted.

The Cuban financial institutions granted 223 million pesos up to last year to support non-agricultural cooperatives, which were set up in 2013 as part of the economic transformations in the country.