Iraq and Libya was Real Barbarism, Russia Fires Back at US 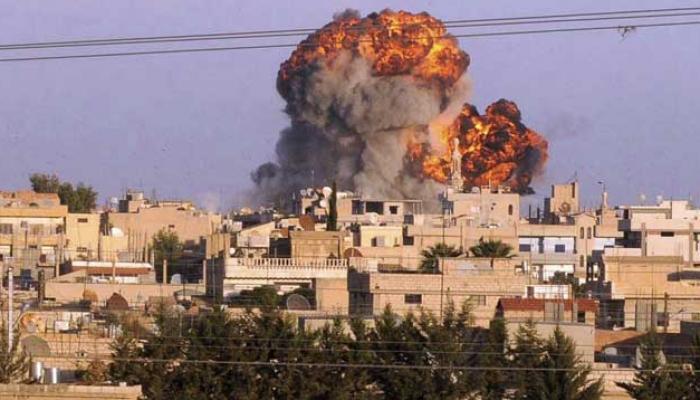 Moscow, September 27 (RHC-teleSUR) – Russian Foreign Ministry spokesperson Maria Zakharova has rebuked United Nations' U.S. Ambassador Samantha Power's description of Russian attacks in Syria as “barbarism”, noting that "nothing in modern history is more barbaric than what the US has done in Iraq and Libya.”

Power excoriated Russia Sunday at a U.N. Security Council meeting, accusing Moscow of civilian deaths in Aleppo, following the collapse of the ceasefire negotiated by the United States and Russia.

In an emotional speech, the U.S. diplomat accused both Russia and Syria of attacks on aid workers, civilian infrastructure and residential areas.