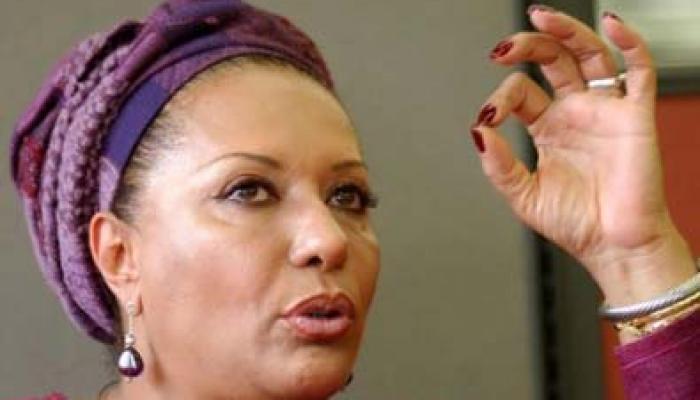 The ruling came two months after the country's Supreme Court invalidated an 18-year ban against the international leftist leader.

The Colombian State Council lifted the second ban of 14 years imposed in 2010 by Inspector General Alejandro Ordoñez, which had forced Cordoba to step down from her senate seat.  Ordoñez himself was removed from office in September after the state council nullified his 2012 reelection.

The original decision was officially justified based on the fact that Cordoba's name appeared various times in e-mails found on the computer of FARC-EP leader Raul Reyes, who Colombian forces killed in a 2008 raid on Ecuadorean territory.  Cordoba was then -- and continues to be -- a leading supporter of the Colombian peace process between the government and the Revolutionary Armed Forces of Colombia.

The Supreme Court had already found that the government was wrong when it approved evidence collected from the computer, declaring it invalid.  Cordoba, a spokesperson for the Patriotic March, narrowly escaped an assassination attempt on April 1 suspected to be organized by right-wing paramilitaries.

With the full restoration of her political rights, the right-wing's attempts at silencing the activist have been thwarted and Cordoba can now choose to sue the Colombian government for damages and defamation.

The leftist Patriotic March, officially founded in 2012, brings together a number of social organizations, including those representing the rural poor, Indigenous people, women and Afro-Colombians and leftist political groups and parties.

Cordoba could now run for the country's presidency -- a wish she expressed in May 2013 -- or she could choose to run for the upcoming legislative elections.