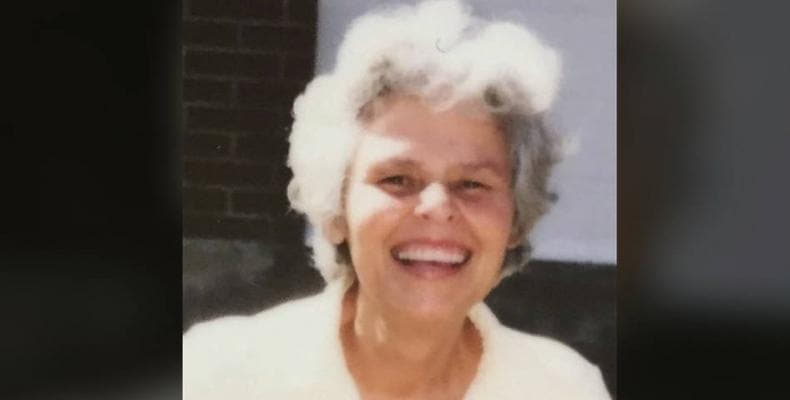 New York, January 4 (RHC)-- In the United States, New York Governor Andrew Cuomo has commuted the sentence of prisoner Judith Clark, who drove a getaway car during a 1981 robbery in Rockland County that left a security guard and two police officers dead.  The robbery was aimed at expropriating money from a Brink's armored car for the Republic of New Afrika.

Judith Clark was sentenced to 75 years for second-degree murder and robbery, although she did not fire any shots.  Governor Cuomo has now commuted her sentence to 35 years, meaning she's eligible for parole this year.

Two other people involved in the robbery, Mutulu Shakur, the stepfather of the rapper Tupac Shakur, and David Gilbert, a member of the Weather Underground, are still incarcerated.  A growing number of people are calling on President Obama to grant clemency to Mutulu Shakur before he leaves office.