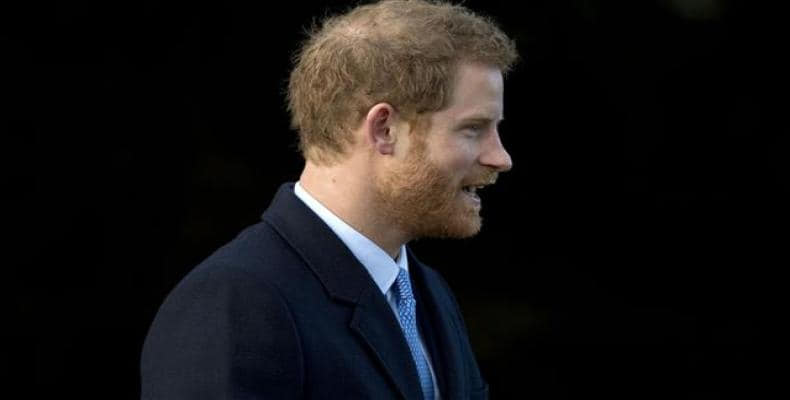 London, February 2 (RHC)-- In London, sources close to British Prince Harry say he "is not a fan" of U.S. President Donald Trump as more Britons are signing a petition to rescind an invitation to the new president to visit the UK.

One British source, cited on the website U.S. Weekly magazine, said: "Harry thinks the president is a serious threat to human rights."  Since the New York billionaire announced he would run for president in 2015, the prince, who is fifth in line to the British throne, has "often been vocal" about his viewpoint, said a second source.

The report was released as pressure was mounting on the authorities to rescind the invitation Prime Minister Theresa May extended to Trump on behalf of Queen Elizabeth II.  The U.S. president and his wife, Melania, are expected to visit the British royals in the summer, although a date has not yet been set.

"During her visit [to Washington], the prime minister extended an invitation on behalf of the Queen — and she was very happy to do so.  The USA is one of this country's closest allies, and we look forward to hosting the president later this year," a spokesman for May told the magazine.

It is not still clear which members of the family will make appearances during the full state visit, set to take at least three days, as officials at the Buckingham Palace had no immediate comments on the report.

The entertainment and celebrity magazine also highlighted a story about Trump’s pursuit of late Princess Diana after her break-up with Prince Charles in 1992.  According to a former palace aide, Trump was “relentless in his pursuit of [Diana].  He said that it "got to the point of being weird, the way he'd know where she was headed so he could suggest they meet at that place.”

The aide's comments were reminiscent of Trump's bragging about making advances toward women without their consent, as his sexist and abusive remarks in a 2005 recording were revealed ahead of the November 2016 presidential vote.