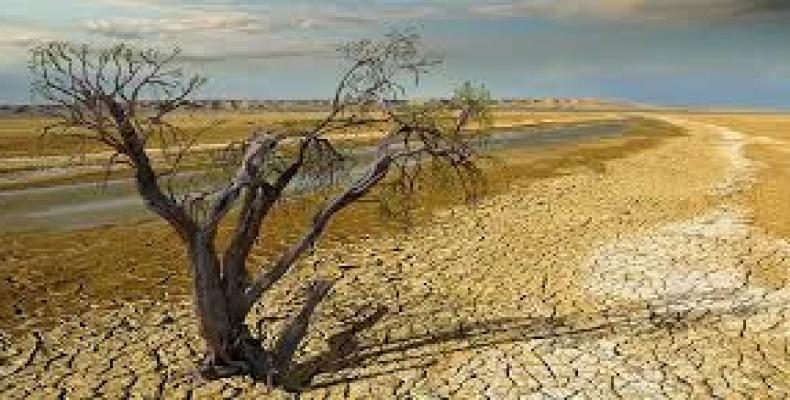 Geneva, September 11 (RHC)-- United Nations human rights chief Michelle Bachelet has warned that the worsening climate crisis is the greatest threat to human rights around the world — and the window to fight the catastrophic effects of a heating planet is closing.

Bachelet spoke this week at the United Nations in Geneva, Switzerland.  She said: ”The World Health Organzation expects climate change to cost approximately 250,000 additional deaths per year between 2030 and 2050, from malnutrition, malaria, diarrhea and heat stress alone.  In many nations, chaotic weather patterns and other manifestations of our environmental emergency are already reversing major development gains; exacerbating conflict, displacement and social tension; hampering economic growth; and shaping increasingly harsh inequalities.  The world has never seen a threat to human rights of this scope.”

Bachelet also sounded the alarm on mounting attacks against environmental and human rights defenders, making particular note of activists in Latin America, as well as Swedish teen Greta Thunberg.  Thunberg recently made the journey to the U.S. by sailboat to address the upcoming U.N. Climate Action Summit and the Global Climate Strike on September 20.

Last week, Thunberg and students from the New York City area took part in the weekly student climate strike in front of the U.N. headquarters.  Greta told reporters: “Even though I have taken a sabbatical year from school, I have said that I am going to demonstrate every Friday, no matter where I am.  So that’s what I am doing now.”

Meanwhile, a group of Amazon employees announced Monday they would be joining the youth-led climate strike to protest Amazon’s environmental policies.