Tens of Thousands March in Washington, DC on Earth Day 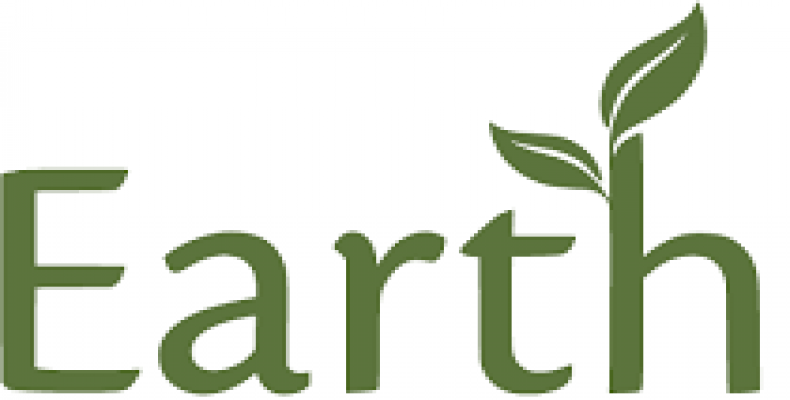 Washington, April 22 (RHC)-- Tens of thousands of scientists and their supporters are rallying today in Washington, D.C., and in other cities across the U.S. for a national "March for Science."

The rallies come as the Donald Trump administration pursues an unprecedented campaign of science denial -- on issues including climate change, vaccines and the environment.

Ahead of the march, astrophysicist and science communicator Neil deGrasse Tyson released a video calling science denial a threat to democracy.