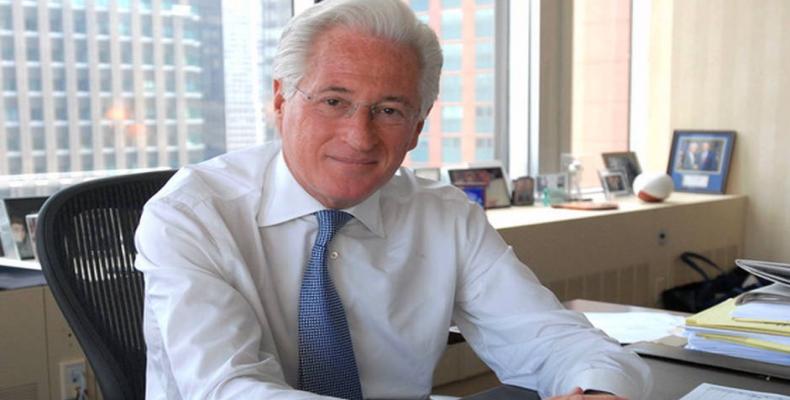 Washington, May 26 (RHC)-- In the United States, President Donald Trump has appointed attorney Marc Kasowitz to represent him in the ongoing investigation into whether the Trump campaign colluded with Russian officials to allegedly influence the 2016 election.

Kasowitz has worked for Trump for over a decade.  He threatened to sue The New York Times if it didn’t retract an explosive story in which multiple women accused Trump of sexual harassment.  Kasowitz also represents Russia’s largest bank.  He works at the same firm as former Senator Joe Lieberman, one of Trump’s front-running candidates to lead the FBI, following Trump’s firing of former Director James Comey.