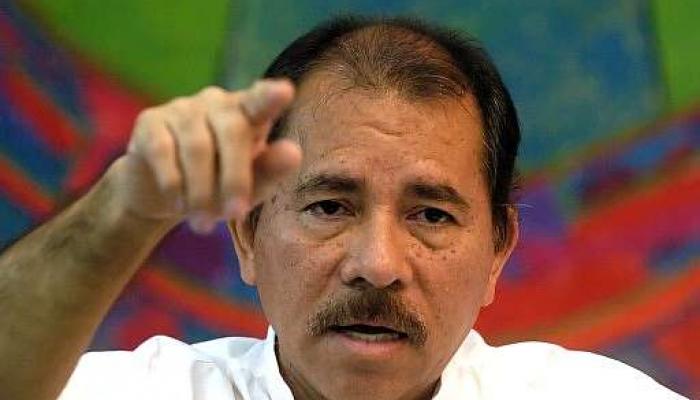 Managua, June 21 (RHC-teleSUR)-- Nicaraguan President Daniel Ortega has condemned the posture of the Organization of American States (OAS) against Venezuela as “shameful,” in an expression of solidarity with the people and government of the Bolivarian Republic led by President Nicolas Maduro, in the midst of renewed OAS attacks against the country.

"It is shameful for the OAS and other Latin American governments to launch attacks against Venezuela,” Ortega said while speaking to the Assembly of the Sandinista National Liberation Front, the FSLN.

Ortega called for those countries engaged in diplomatic battle with the Bolivarian government to remember that similar events took place against Cuba in 1962 when the Caribbean island, which had carried out a socialist revolution, was suspended from the OAS and the organization supported the brutal United States imposed blockade.

The Sandinista leader praised President Maduro's convening of a National Constituent Assembly as being a bold move toward finding a peaceful solution to the crisis in the country.

Nicaragua was one of several Latin American countries to express solidarity with Venezuela at the OAS meeting in Cancun this week.  The meeting failed to pass two interventionist resolutions which would have condemned the government of Venezuelan President Maduro, and brought internal conflicts to international scrutiny at the OAS.

Venezuela's representative at the OAS and foreign minister, Delcy Rodriguez, had viewed the proceedings at the OAS as an encroachment of Venezuela's sovereignty and refused to recognize them.