Nicaraguan President Daniel Ortega To Run for Re-election in November 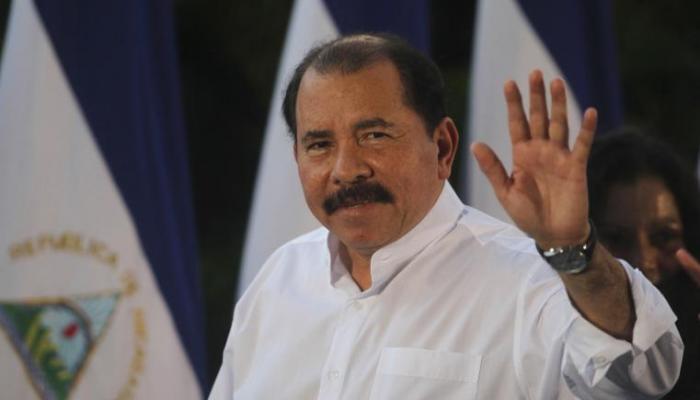 Managua, June 6 (RHC)-- Nicaraguan President Daniel Ortega has been elected by the Sandinista National Liberation Front, the FSLN, as its candidate to run in the November 6th presidential elections.

The decision was announced Sunday night at the party headquarters in the capital of Managua and was backed unanimously by the 1,910 delegates.

Delegates loudly applauded Daniel Ortega, who said he’s not interested in having international observers during the elections, as he considers them "interventionist ambassadors."  The president said: "We're finished with observers; you can go and observe your own countries."

Daniel Ortega's main opponent in this election is Luis Callejas, a doctor who supported the contra forces during the U.S.-organized war against the Sandinista government of the 1980s.  Daniel has broad popular support, with recent polls showing he has the support of 64 percent of voters.  In the 2011 presidential election, the former Sandinista comandante was re-elected with 63 percent of the vote.

Under Ortega’s government, Nicaragua has become one of the safest countries in the Americas, with a murder rate lower than that of neighboring Costa Rica, and the president's popularity buoyed by strong economic growth.