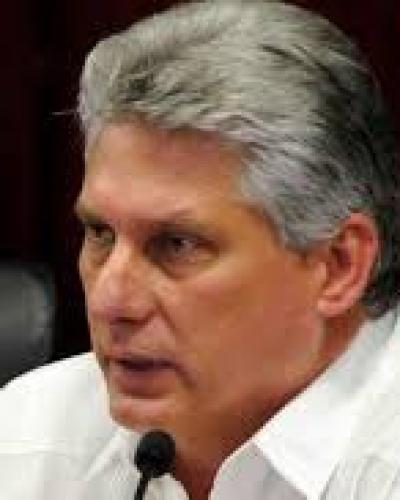 In November, Daniel Ortega won a third consecutive five-year term as Nicaragua's president, capturing more than 72 percent of the vote.

The current presidential term is in reality Ortega's fourth, for a total of a quarter century leading Nicaragua. He was instrumental in the 1979 Sandinista overthrowing of the Somoza dictatorship, which had ruled the country for the previous four decades.

Under Ortega's Sandinista National Liberation Front, poverty levels have fallen dramatically in Nicaragua, while the country's economy has grown by an average of more than 5 percent over the past five years.