WHO Praises Bolivia's Efforts in Health Sector, Says It's 'Setting an Example' 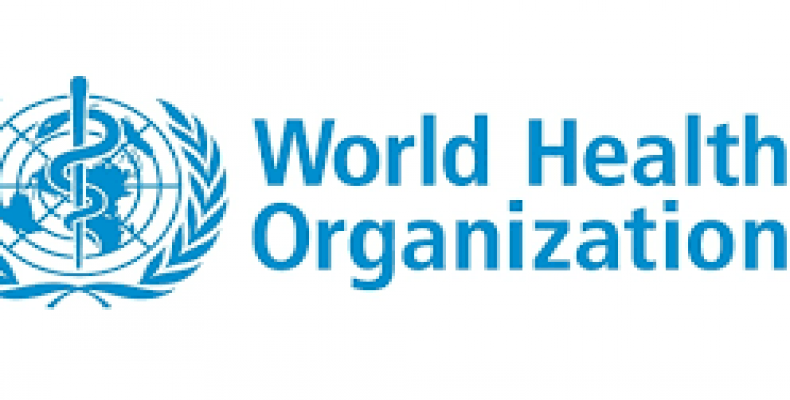 La Paz, August 8 (RHC-teleSUR)-- On the 192nd anniversary of Bolivia's Independence, World Health Organization (WHO) officials have lauded the country's efforts in the health sector, declaring the South American nation a world example.

Fernando Leanes, a WHO representative in Bolivia, said the country has shown significant progress in the last decade, adding that what WHO had hoped for in many countries, Bolivia has managed to achieve.

Bolivia has made major advancements in the health sector over the past several years. As part of a 2013 nationwide government medical care scheme, "My Health", nearly 8 million Bolivians received free medical attention. The program was designed to provide free care to the residents of some of the poorest neighborhoods in Bolivia.

Nearly 3,000 health care professionals currently work in the primary care system, which is supported and advised by the world-renowned Cuban Medical Brigade and has been employed by the Plurinational state for more than 10 years.

In May, the South American nation announced that it will allocate $1 billion to build its health facilities. Three nuclear medical research centers are under construction to find cures for diseases. Bolivia is also investing more than US$150 million in the fight against cancer.

Under Morales' leadership, extreme poverty in the country fell from 38.2 percent to 16.8 percent in the last decade. Chronic malnutrition in children under five years of age also went down by 14 percent and the child mortality rate was reduced by more than 50 percent, the WHO officials highlighted.