Intense Drought in Ethiopia Has Millions on Brink of Starvation 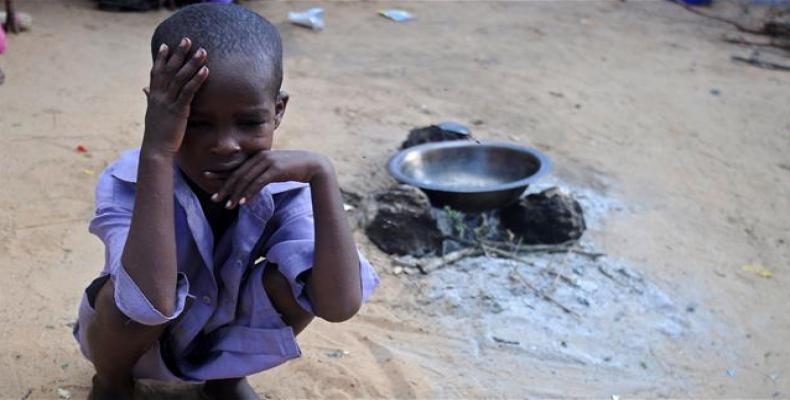 Addis Abeba, August 16 (RHC)-- In Ethiopia, the charity Oxfam warns an intense drought has pushed another 700,000 people to the verge of starvation.

Oxfam’s warning adds to the U.N.’s earlier estimate that at least 8.5 million Ethiopians are in need of immediate food aid.  The U.N. says that climate change has made droughts in the Horn of Africa far more common, leading to food shortages like a 2011 famine that killed as many as 260,000 people.

In more climate news, the National Oceanic and Atmospheric Administration, the NOAA, has confirmed in a new report that 2016 was the hottest year on record.