Honduras declares state of emergency due to drought 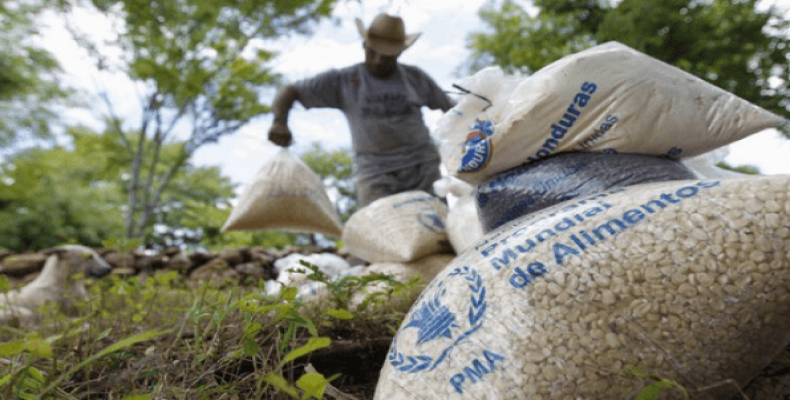 Edgar Murillo, a mayor in one of the hard hit areas told local media there are families going hungry because of the drought and its effects on their farms.  "Many families that are dedicated to producing basic grains sell a part and keep another for self-consumption. Unfortunately, this year, 40 of the milpas (family gardens) were lost (and) people with no resources have not been able to feed themselves," Murillo said.

Across the two provinces in the southern section of the Central American country, 72 percent of corn and 75 percent beans have been lost, according to the country’s Ministry of Agriculture and Livestock (SAG).

Honduran President Juan Orlando Hernandez met with his cabinet earlier this week to determine a course of action.

The state of emergency will be in place from August 15th until December 31st.  The Honduran government reports that about 65,500 families require emergency food in 34 municipalities.