Actions Being Put in Place in Cuba to Mitigate Drought Effects 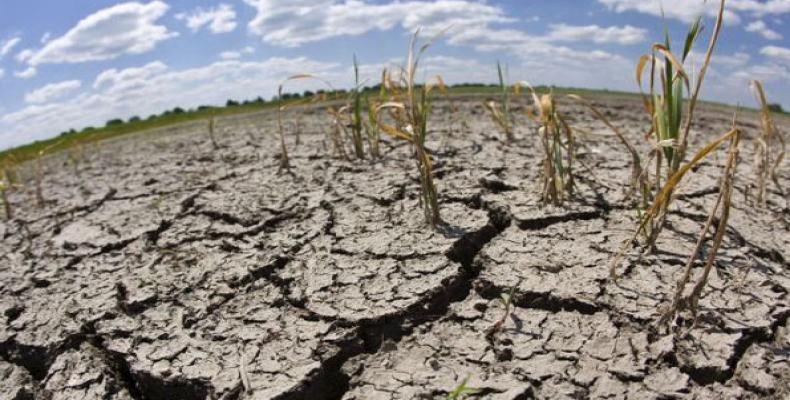 Havana, July 6 (RHC-PL)--Cuba is applying diverse measures to mitigate the lack of rain affecting the country for more than two years now, among them the completion of new works and the recovery of infrastructure. The president of the National Institute of Water Resources, Inés Maria Chapman, told members of the Industry, Construction and Energy Committee of the Cuban National Assembly on Tuesday that this type of actions had allowed for conservation of more than 150 million cubic meters of water in 2015.

Chapman said drought continued to be a problem, and that Cuba currently had a water deficit in its reservoirs of 300 million cubic meters. She said more than 380 millions pesos had been allocated  for the implementation of new works and repair of existing ones, adding that leaks in the water grid were responsible for large losses of water every year.

The National Institute of Water Resources president said that in addition to a stepping up of maintenance work on the infrastructure, other measures included eliminating water losses in the interior of houses and buildings and the the construction of desalination plants in tourist areas.