Pope Francis Calls on Governments to Protect Refugees, Not Criminalize Them 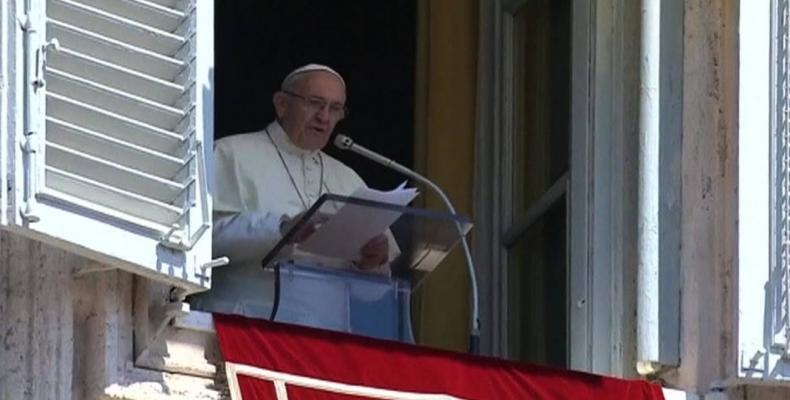 Vatican City, August 22 (RHC)-- Pope Francis has issued an action plan calling on governments worldwide to prioritize the dignity of migrants and refugees.  The 20-point plan demands countries outline legal pathways for migration and avoid banning refugees or deporting them en masse.  It also calls on countries to stop imprisoning refugees and migrants simply for entering a country without authorization.

The Pope’s action plan comes as hundreds of Afghans are marching in Athens, Greece, today, to demand to be recognized legally as refugees and to call on Greece and the European Union to stop the mass deportation of Afghans.