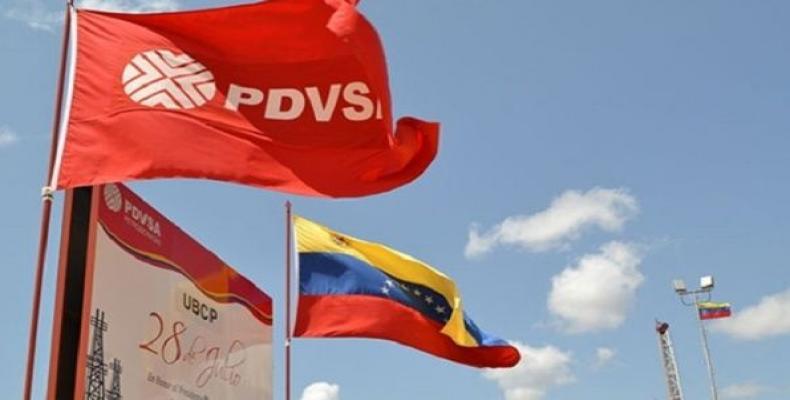 The sanctions, according to reports from Washington, ban trades of Venezuelan debt and prevents the country's state-run oil company, Petroleos de Venezuela SA, or PDVSA, from selling new bonds to U.S. citizens or financial groups.  Trades of existing bonds commissioned by Caracas will also be barred.

In a statement issued by the White House, Press Secretary Sarah Huckabee Sanders that the measures are -- in her words -- "carefully calibrated" to deny the Venezuelan government critical sources of financing.

The new round of sanctions include a 30-day transitional period, allowing certain debt trades to continue, the Miami Herald reported.  They also include exemptions for transactions involving Citgo, the PDVSA's U.S. affiliate.

The decision comes just days after U.S. Vice President Mike Pence promised to ramp up pressure on Venezuela in the wake of its July 30th National Constituent Assembly, ANC, election.

Pence met with several opposition leaders in Miami earlier this week, capping off his tour of Latin America where he sought support against Venezuela.  The meeting with 15 opposition political figures took place at a Catholic Church in Doral, well known as an enclave for those opposed to the Bolivarian Revolution of Venezuela.