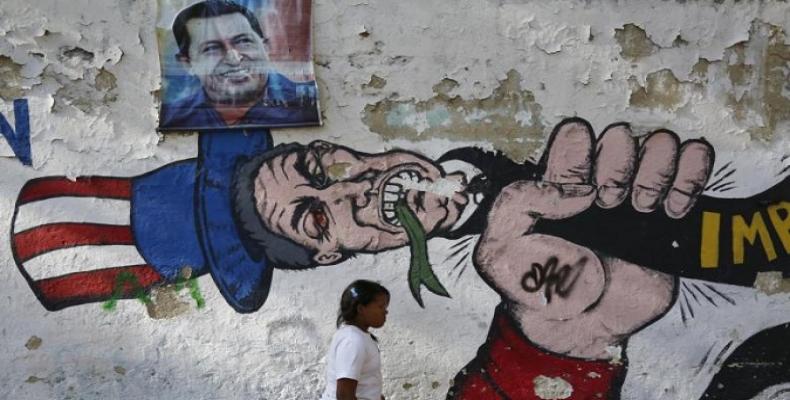 Caracas, January 23 (RHC)-- The government of Venezuela has harshly criticized the European Union for imposing sanctions on the country’s senior officials, saying the move shows the bloc is serving the interests of the United States.

The Venezuelan Foreign Ministry said in a statement on Monday that EU’s blacklisting of officials from the government of President Nicolas Maduro and his ruling party was in line with U.S. President Donald Trump’s hostile policies against Venezuela.  “The European Union once again offers irrefutable proof of its remarkable subordination to the supremacist and racist government of Donald Trump,” said the ministry in a statement.

Earlier on Monday, the EU blacklisted seven Venezuelan officials, including the interior minister, the intelligence chief, the attorney general, the head of the body overseeing elections and the number two in Maduro’s socialist party.  The new EU sanctions are the first targeting individuals in the Venezuelan government as previous measures had put an embargo on weapons and equipment that supposedly could be used against opponents.

Diplomatic sources had earlier indicated that EU’s foreign ministers would impose sanctions against key figures allegedly involved in the crackdown on protests.  The sanctions come amid efforts by regional bodies in the South America region to mediate disputes between Maduro’s government and the opposition.