Israeli Military Seals Off West Bank and Gaza for 11 Days 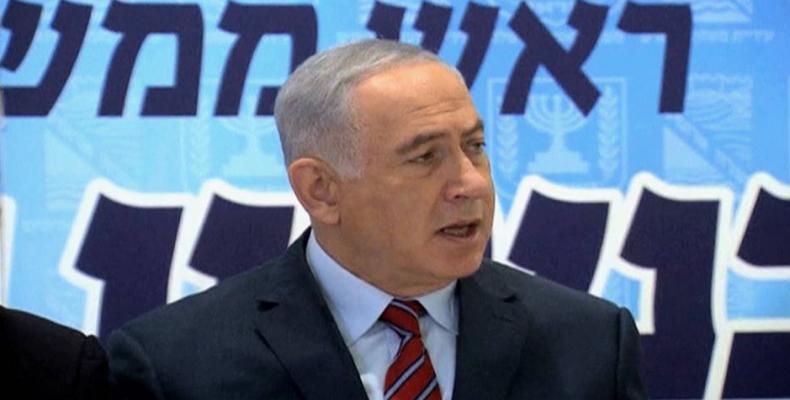 Gaza City, October 5 (RHC)-- The Israeli military has forcibly sealed off the Israeli-occupied West Bank and besieged Gaza Strip for the next 11 days, amid the Jewish harvest holiday of Sukkot.

Human rights groups say the border closures are illegal under international law.  It prevents tens of thousands of Palestinians from getting to their jobs inside Israel.

The move comes as Israeli Prime Minister Benjamin Netanyahu has announced plans to expand a Jewish-only settlement in the West Bank, promising a "development boom."  These settlements are also illegal under international law.