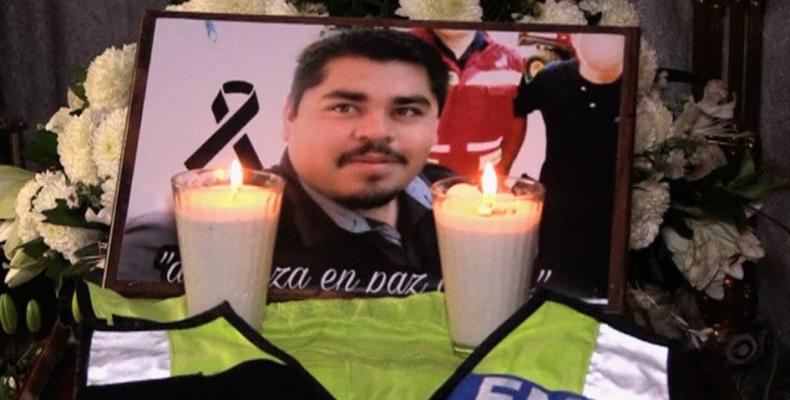 Mexico City, October 9 (RHC)-- In Mexico, the body of journalist Edgar Daniel Esqueda was found over the weekend in the central Mexican city of San Luis Potosí, riddled with bullet wounds and showing signs of torture.

Esqueda’s death came after the 23-year-old reporter repeatedly complained to a government-run human rights group that state police had threatened him over his journalism.  In one incident, police ordered Esqueda to delete pictures from his camera after he photographed the aftermath of a police shootout.