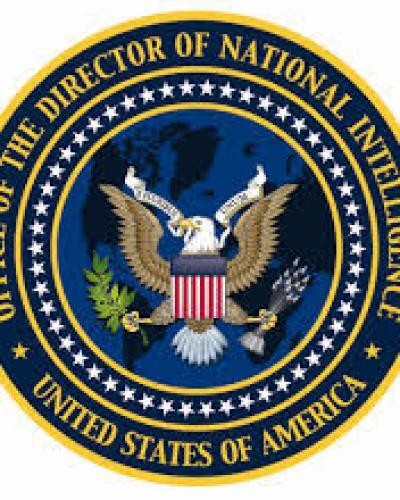 Mexico City, May 30 (RHC)-- New evidence is pointing to the involvement of the U.S. Central Intelligence Agency in the murder of a prominent Mexican journalist more than 30 years ago.

Manuel Buendia was the most influential investigative journalists in Mexico, exposing state corruption, organized crime and the drug trade -- until he was killed on May 30 1984, with four bullets in his back.

At the time, Buendía was one of the most read journalists in Mexico, his column "Red Privada" ("Private Network") -- which exposed state corruption and took on organized crime—distributed and appeared in over 200 newspapers across Mexico.

But his influence cost him his life, his killing coming after he uncovered links between Mexico's federal police agency, the CIA and long-time fugitive drug lord Rafael Caro Quintero. His murder is known as the “first crime of narco-politics,” and for five years it went unpunished.

The case was handled by Jose Antonio Zorrilla Pérez, then the head of the infamous Federal Security Directorate (DFS), which led the “dirty war," persecuting political dissidents between 1960 and 1980.  Dubbed “the Mexican FBI,” the directorate was abolished in 1985.

Zorrilla, later accused of masterminding the murder of Buendia, was the first to arrive at the murder scene and paid for the journalist's funeral.  According to later investigations, however, Zorrilla had ordered the collection of all the evidence from Buendia’s office, including documents that tied Zorrilla to drug traffickers and the CIA, which was operating in Mexico by training Guatemalan guerrillas in the west state of Jalisco at a ranch owned by Caro Quintero.