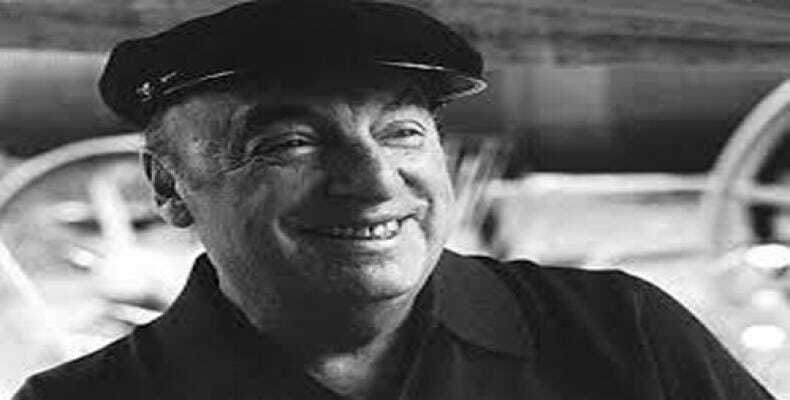 Santiago de Chile, October 21 (RHC)-- An investigation into Pablo Neruda's probable cause of death has found that Chile's most famous poet did not die of prostate cancer.

Forensic experts told a news conference in the capital Santiago de Chile, they were certain Neruda had not been killed by the disease. The panel of experts focused on identifying pathogenic bacteria that might have caused his death.

Dr Aurelio Luna said they were "100% convinced" that the death certificate "does not reflect the reality of the death." The official version was that he died of cachexia, or weakness, and wasting of the body due to chronic illness — in this case cancer.

Luna added: "We still can't exclude nor affirm the natural or violent cause of Pablo Neruda's death."

The Nobel Laureate died in 1973 at the age of 69, less than two weeks after a military coup led by Chile's former dictator General Augusto Pinochet.

His former driver Manuel Araya maintains Neruda was poisoned by the secret service.

The poet was suffering from prostate cancer, but it was not life-threatening - leading the experts to conclude a third party could have possibly been involved. They will now carry out tests on a toxin found in his remains. Neruda’s body was exhumed in 2013 and reburied last year.

In 2015, Chile’s government said it's “highly probable that a third party” was responsible for his death.

Neruda was a supporter and personal friend of Chile's deposed socialist President, Salvador Allende. He was traumatized by the military takeover and the persecution and killing of his friends.

The celebrated writer had planned to go into exile, where he would have been an influential voice against the dictatorship.