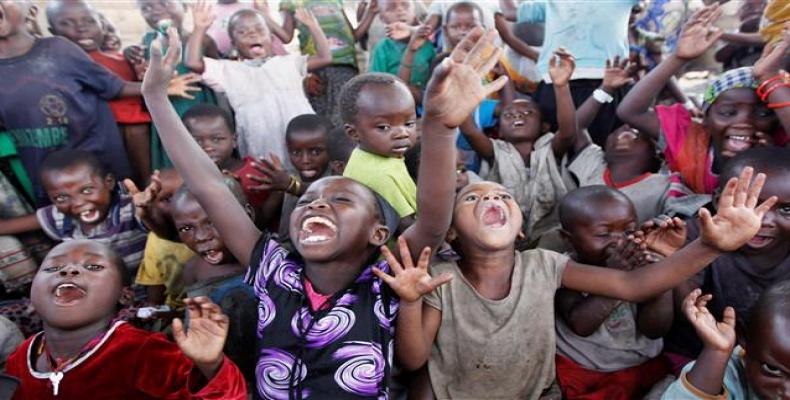 United Nations, May 9 (RHC)-- More than two million children suffer from severe malnutrition in the Democratic Republic of the Congo (DRC). The United Nations warns that the children are at risk of dying if they do not get the needed assistance.

According to Jens Laerke, a UN spokesman, some 300,000 children of the two million children at risk of starvation are in Kasai, one of the country's most troubled regions.  The United Nations said earlier this year it would seek more than $1.5 billion to respond to the worsening humanitarian crisis in the Democratic Republic of the Congo, warning the country was at a "breaking point."