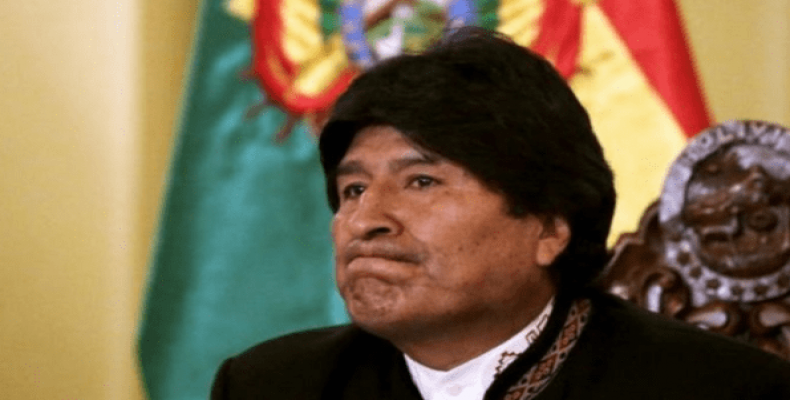 "We condemn the interventionist intention of U.S. Vice President Mike Pence who was defeated in his coup plan against Venezuela, and announced that he will ask the OAS assembly for the suspension of the sister nation," the Bolivian president wrote on Twitter adding the United States intends to use the agency as a "repressive stick" against the sovereign nation.

The U.S.-backed OAS has continued to strike Venezuela even after the country has chosen its president through a democratic process.  Earlier in May, before the Venezuelan elections on May 20,  Pence made calls urging the OAS to suspend Venezuela from the regional association.

Responding to his comments, the Bolivarian government of Venezuela reaffirmed its decision to renounce its membership at the organization, stressing again that the body has returned to “its original condition as a colonial body, at the service of Washington’s ambition for dominance in our region.”

The Venezuelan government decided to leave the OAS last year after its secretary general failed in passing a resolution to suspend Venezuelan membership at the organization over what he and other right wing governments in the region called a brutal crackdown on protesters last year as well as a “dictatorship” by Maduro.  The resolution failed to pass after several governments in the Caribbean refused to back it and rejected the interventionist attempt by the U.S.-led body.