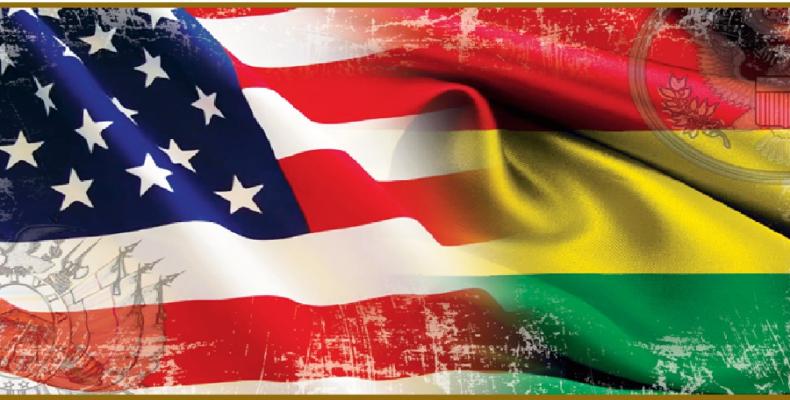 La Paz, February 17 (RHC)-- Bolivian Minister of the Presidency Juan Ramón Quintana, has presented evidence of the involvement of officials from the U.S. Embassy in La Paz in the campaign against President Evo Morales.

Minister Quintana said the Bolivian government is evaluating whether or not to expel Peter Brennan, Business Attache of the U.S. Embassy in the Andean nation over charges of subversion and conspiracy.

The Bolivian official noted that the false accusations of influence peddling against President Evo Morales were in reality a smear campaign orchestrated by the U.S. embassy through journalist Carlos Valverde, whom authorities in La Paz have accused of being a U.S. agent.

The presidential minister added that the campaign is intended to not only discredit President Morales, but also discourage foreign investment in Bolivia, thus hampering the country's industrial development.