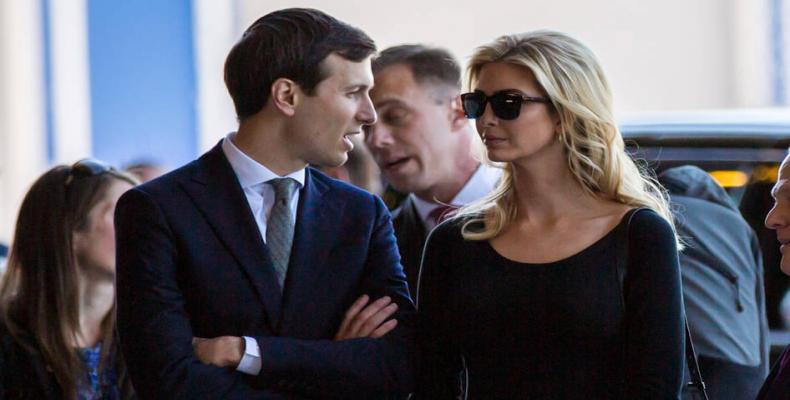 New York, June 18 (RHC)-- New York’s attorney general filed suit against Donald Trump’s charitable foundation, accusing the president and three of his children of using the nonprofit for illegal campaign activity and as a virtual piggy bank for “repeated self-dealing.”

Among other charges, the lawsuit alleges the Trump Foundation used charitable funds to illegally coordinate with Trump’s 2016 presidential campaign, to settle lawsuits against Trump family businesses and even to purchase a $10,000 portrait of Donald Trump hung at one of Trump’s golf resorts.

In another case, the charity paid $32,000 to cover costs related to property owned by Trump. The suit seeks to bar Donald Trump from serving on a nonprofit board for a decade and to prevent Ivanka, Eric or Donald Trump Jr. from similarly serving for one year.  The lawsuit also opens the door for IRS action against the Trump family—including civil penalties and possible criminal charges.