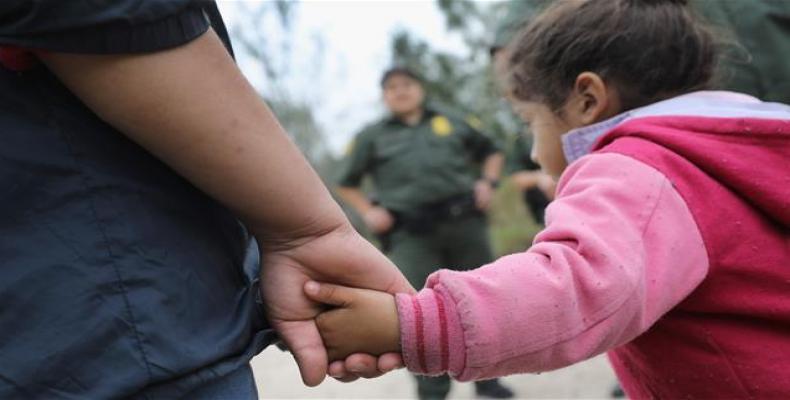 The report says the White House “is waging a deliberate campaign of human rights violations against asylum-seekers, in order to broadcast globally that the United States no longer welcomes refugees.”

In other immigration news, the Associated Press is reporting the U.S. Army has discharged over 500 immigrant enlistees over the last year.  The enlistees were recruited for their language and medical expertise, and were initially promised a fast-track to citizenship for serving in the U.S. military.

After their discharge, many of the recruits now say they were deliberately targeted for their immigration status.  They also say the Army’s reasons for their discharge -- which include refusing to enlist and failing security clearances -- were not accurate or fair.