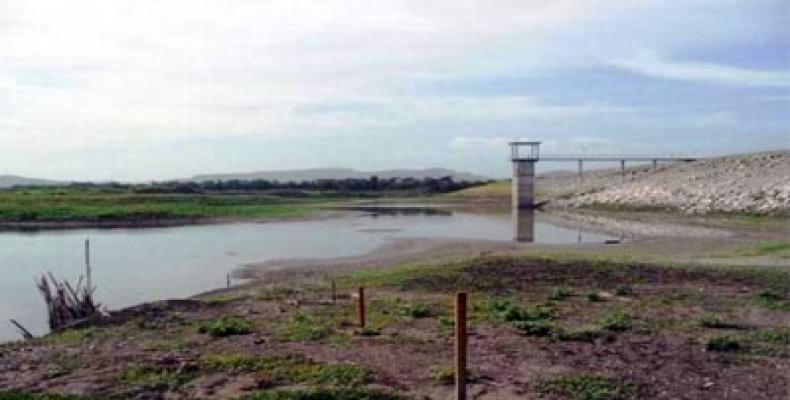 Havana, March 17 (RHC/ACN) – In Cuba, drought continues to take a toll on both the economy and society. An expert with the National Water Resources Institute told the media in Havana that of the country's 168 municipalities, 141 are affected by the persistent drought, associated to the lack of available surface and underground water.

Argelio Fernandez, of the water Institute's Department of Hydrologic Services, said by the end of February, 61 municipalities were facing extreme drought, with 50 in severe conditions and 30 being moderately affected.

According to Fernandez, the 242 reservoirs managed by the Water Resources Institute stand at 41 percent capacity, well below the historic figures for this time of year.

He said 21 reservoirs are dry, and 78 have accumulated less than 25 percent of their capacity, most of them located in center and eastern Cuban provinces.