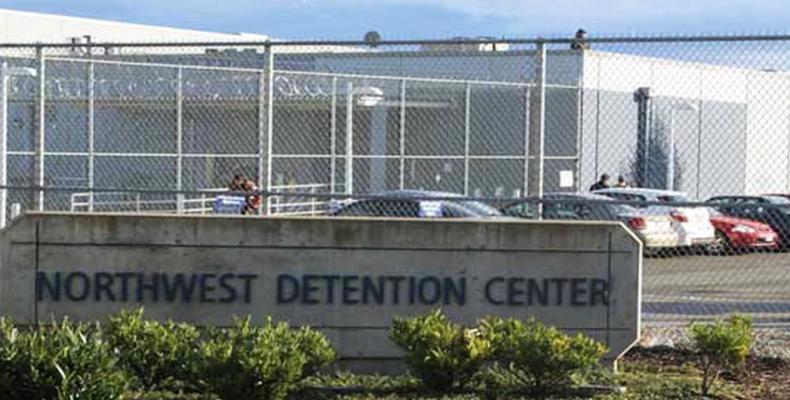 Seattle, August 23 (RHC)-- In the U.S. state of Washington, immigrant rights advocates say over 200 immigrants detained at the Northwest Detention Center launched a hunger strike and work stoppage as part of the nationwide prison strike.

The strikers, imprisoned in Tacoma, Washington, said: “We are taking part in a hunger strike nationwide demanding change and closure of these detention centers.   We are acting in solidarity with all those people who are being detained wrongfully, and stand together to help support all those women who have been separated from their children.  We are calling for an end to all family separations happening today, for a lot of us are also being separated and we have U.S. citizen children.”