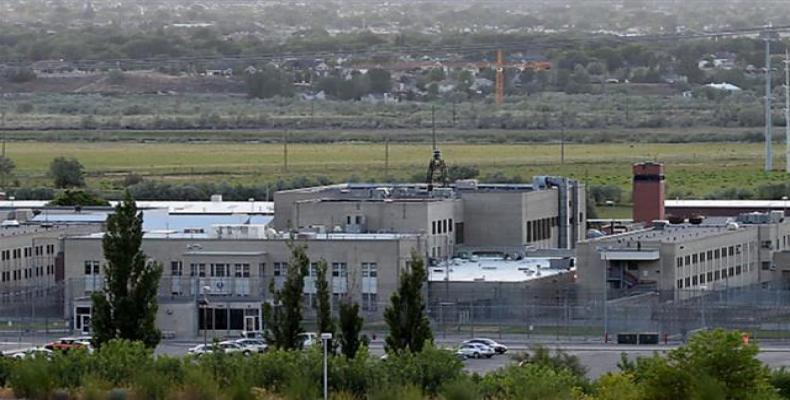 Detroit, October 15 (RHC)-- In the U.S. state of Michigan, a prisoner at the Kinross Correctional Facility has died of unknown causes.  Charlie Anderson is the third person to die within Michigan’s prisons within a month.  This comes as new information has surfaced about a crackdown at the Facility against prisoners participating in the nationwide prison strike.

Prisoners say they did not show up to work at the kitchen on the morning of September 9th -- the first day of the strike -- and instead organized a peaceful march of hundreds of prisoners in the yard.  They say an armed tactical team then stormed into the yard, handcuffing people and firing tear gas canisters.  They also report that some of the prisoners were left outside in the rain for up to six hours in retaliation.