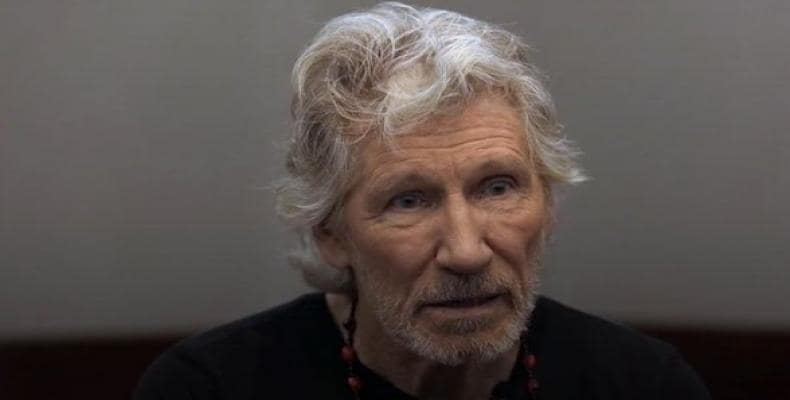 Quito, November 26 (RHC)-- Pink Floyd legend and former leader Roger Waters has visited Ecuador’s Amazon region to see with his own eyes the damage left behind by the oil company Chevron/Texaco and to call for urgent global action against corporations destroying the planet.

The iconic British musician and activist told teleSUR that the world needs to adopt a progressive mindset in regards to environmental crimes and legislation.  He said: “I’m 75 years old... The planet is dying and I want it to be there for my great grandchildren if possible, and even their children.  Wouldn’t it be nice if the human race learned to be progressive and learn to think about and imagine what the future might be rather than: ‘Boom, let’s blow it all up.

“A lot of it is because of this story that we’re looking at here in Ecuador of an American company coming in to focus on the bottom line for its shareholders with no concern for the people or the politics, the needs of development of the people who actually live there or who’ve lived there for the last thousand years at all,” Waters said.

The musician told teleSUR: “It should be the law that (companies) have a responsibility that goes beyond the profit motive, that goes beyond maximizing the bottom line for their shareholders – obviously.   “The idea that we worship the accumulation of wealth as being great... and they sell that idea to people.  That is the sad and sickening thing about the American Empire.  Is that they’ve fucked up so many other places -- as do all colonial empires,” Waters said, calling the “neo-liberal” approach “disgusting.”

“It’s not about rock stars or musicians, it’s about every human being understanding their responsibility to their fellow human beings and to the planet.  Or we’re all very dead, very soon,” the iconic British musician said.

Waters visited Ecuador while en route to Colombia to perform at a concert in the capital of Bogota.