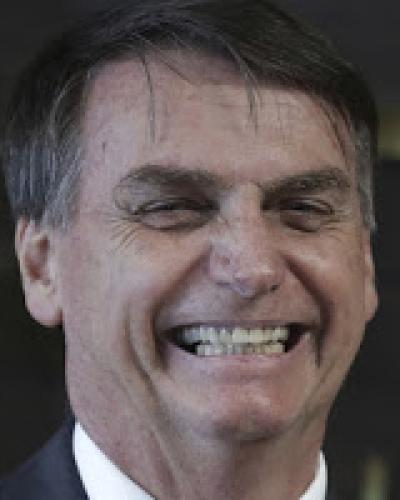 Bolsonaro, a former army captain turned politician who surged to victory on a pledge to end years of corruption and rising violence, made the announcement in a Twitter post.

Moving to deliver on his law-and-order platform, Bolsonaro’s choice for justice and public security, former judge Sergio Moro who sent to jail Bolsonaro's main threat during the presidential campaign, said he would coordinate federal and state police forces to better fight organized crime and slow the growth of Brazil’s powerful drug gangs that control swaths of cities.

Many Brazilians are concerned that the appointment of Santos Cruz and other current or former military officials marks a return to a militarized government. Bolsonaro takes office on January 1st.

In Brasilia, where Bolsonaro’s transition team is preparing to govern, Moro told reporters that he will create a secretariat of police operations to coordinate all Brazil’s security efforts by federal and state police forces to curb violence in the country that has more murders -- and femicides -- than any other.