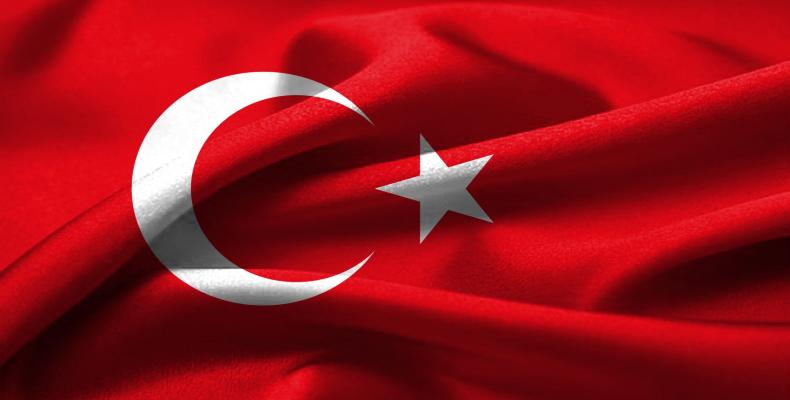 "The United States and some Latin American countries have recently been interfering in the internal affairs of Venezuela.  There is an elected president, but the speaker of the parliament has declared himself president and some countries have recognized this.  This very strange situation can lead to chaos," Cavasoglu said during an interview with Turkish AHaber TV channel, as reported by UrduPoint News.

"We are against the isolation of countries.  The United States is continually interfering in Venezuela's domestic affairs," he declared and reiterated his support for President Maduro.

Cavusoglu also disclosed Turkish President Recep Tayyip Erdogan's call to his Venezuelan counterpart to express Turkey's solidarity with the Bolivarian Republic.  "My brother Maduro! Stand tall, we stand by you," Erdogan said, according to Ibrahim Kalin, spokesperson for the Turkish Presidency.

Turkey reiterates opposition for Juan Guaido, who has declared himself as interim president of Venezuela.

Turkey is an important supplier, of food and other goods, to Venezuela and has also begun to refine and certify Venezuelan gold.  In addition, both countries announced cooperation projects for the exploitation of coal and gold, last year.