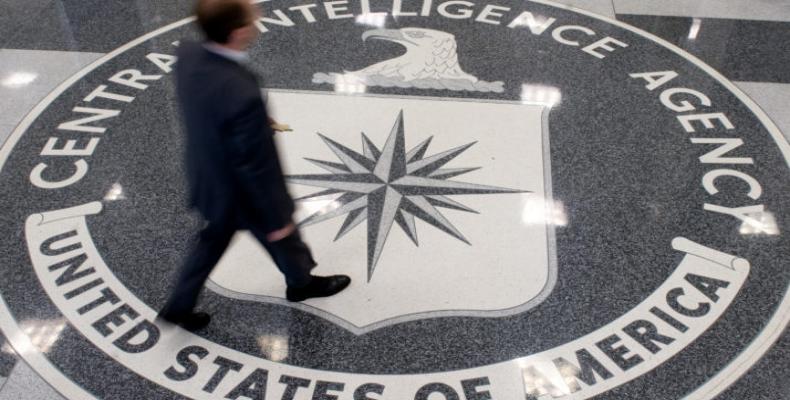 Madrid, March 15 (RHC)-- In Spain, police investigators have linked an attack on the North Korean Embassy in Madrid last month to the U.S. Central Intelligence Agency.  On February 22, 10 assailants carrying fake weapons reportedly broke into the embassy, seizing computers and cellphones, tying up diplomatic workers and placing bags over their heads, before beating and interrogating them.  After a North Korean Embassy worker climbed through a second-story window and called for help, the assailants fled at high speed in a pair of stolen vehicles.

The Spanish newspaper El País reports at least two of the 10 assailants have been identified as having ties to the CIA.  The CIA has denied any involvement.

The raid on the embassy came just days before President Trump and North Korean leader Kim Jong-un met in Hanoi for a second summit on denuclearization.  North Korea’s former ambassador to Spain, Kim Hyok-chol, now serves as a key North Korean envoy in nuclear talks with the United States.