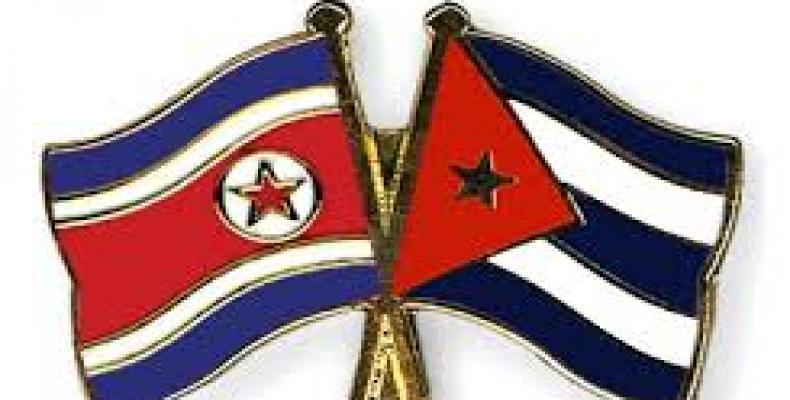 Kim Jong-un, who is also the Chairman of the Workers' Party of Korea, met Thursday in Pyongyang with visiting Cuban Vice President Salvador Valdés Mesa.

Valdés Mesa is heading a delegation of the Communist Party of Cuba (PCC), touring Asian socialist countries to report on the results of the recently held 7th Congress of the Cuban Communists Party.

During the exchange with the supreme leader of the Democratic People's Republic of Korea, the Cuban vice president said that expanding and strengthening relations with Asia, particularly with  socialist countries, stands as a priority for Cuban authorities.