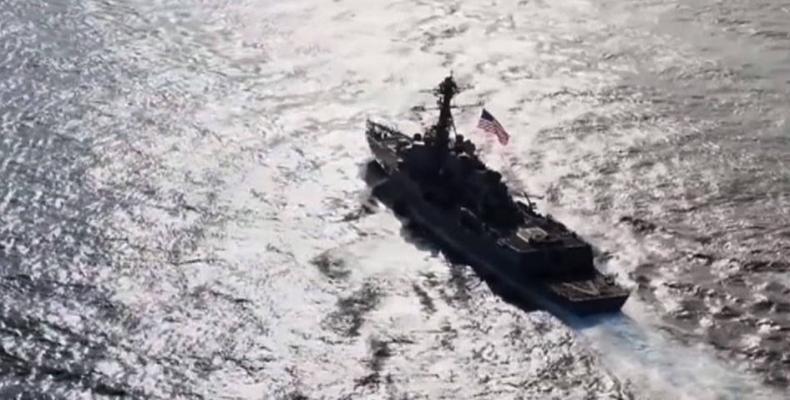 Washington, April 10 (RHC)-- The Pentagon is sending an aircraft carrier and several warships toward the Korean Peninsula in a major escalation of the conflict between the United States and North Korea.

The decision to deploy the aircraft carrier, known as the Carl Vinson, and three guided-missile destroyers and cruisers to the peninsula came only days after U.S. President Donald Trump ordered an attack on a Syrian airbase, firing 59 Tomahawk cruise missiles into the base.

NBC News is reporting, citing unnamed military officials, that the National Security Council has presented the U.S. president with a series of options on North Korea, which include deploying U.S. nuclear weapons to South Korea’s Osan Air Base.  This would mark the United States’ first overseas nuclear deployment since the end of the Cold War.

The news report says that another option reportedly presented to President Trump is the assassination of North Korean leader Kim Jong-un.