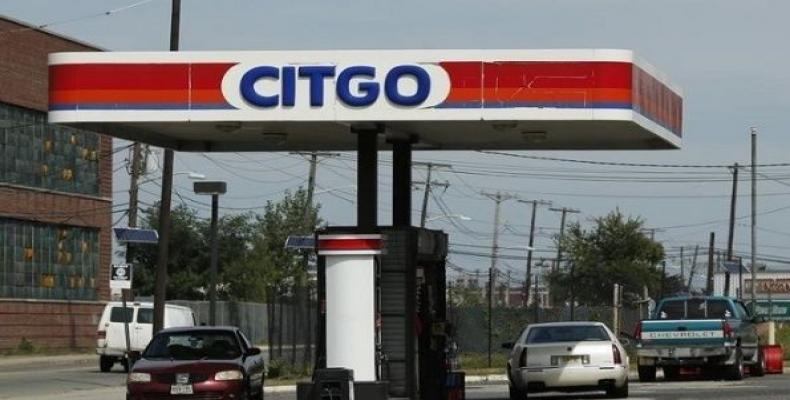 During a meeting at the Miraflores Palace, Maduro affirmed that the refining company CITGO is about to acquire a $1.3 billion debt, an illegal operation which is backed by the United States and the suspended opposition-led Venezuelan National Assembly.

"It's a crime what they're doing with CITGO, they're doing business with it.  At least 10 percent of [those $1.3 billion] goes to the thieves, congressmen and congresswomen of the right's National Assembly," President Maduro said, adding that they are deciding "who gets those $1.3 billion... with the President Donald Trump administration's complicity."

The opposition-controlled National Assembly expects to vote on making a $71 million bond interest payment when it meets next week.  This PDVSA's 2020 bond payment is part of Guaido's effort to control the Venezuelan state’s overseas assets, a goal which is not legal.

The National Assembly, which has been in contempt since 2016, decided in February to change the CITGO's board of directors by appointing people related to transnational oil companies. That decision, however, is illegal since the Venezuelan Court of Justice decided that all the National Assembly's actions are null and void.

Within the framework of unilateral coercive measures, however, the U.S. government issued a 2017 executive order that blocked the issuance of new PDVSA debt securities. In addition, President Trump prohibited the transfer of Citgo's dividends towards the Venezuelan state.

President Maduro also affirmed Tuesday that Venezuela has a good chance of winning the lawsuit for recovering CITGO, a legal action which his government filed in the United States.

Since Juan Guaido proclaimed himself “interim president”, the U.S. has increased its efforts to try to control CITGO, which is the Venezuela's largest asset abroad, valued to be between $8 billion and $13 billion U$D.