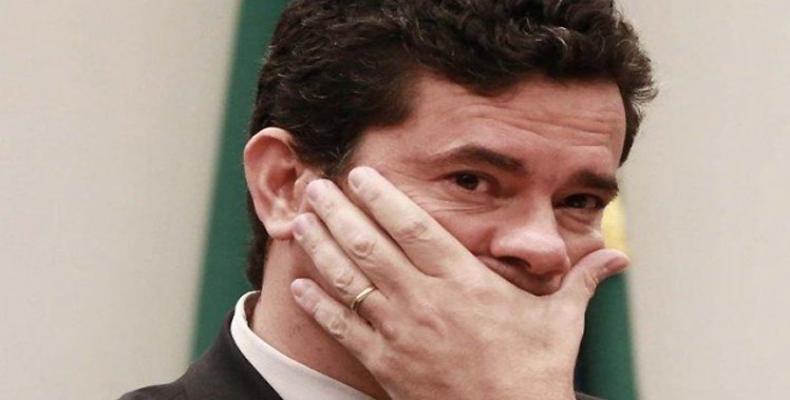 Last week, the STF judges conducted a "virtual trial" in which they recorded their positions on a computer without meeting in person to discuss and deliberate.  According to the rules of the virtual plenary, the rapporteur judge Edson Fachin was the first to insert his vote in the system.  From there, the other judges cast their votes.  Until the end of the trial, however, any judge can request a "stand out" to discuss a specific issue face to face with his colleagues.

The lawyers of the Workers' Party (PT) leader have submitted several requests to challenge Moro's actions in the trials processed from Curitiba's 13th Federal Justice Area.  Two requests refer to investigations related to the alleged bribes that construction company Odebrecht would have given to the former president.

In this file, the Brazilian Public Ministry affirms that Odebrecht bought land for the Lula Institute to build its new headquarters. The former president's lawywers, however, refute Moro's actions because they never had any opportunity to answer such accusation.

The defense of former President Luiz Inacio Lula da Silva asked the Superior Justice Court for his release due to suspicions that prosecutors, who took the Lava Jato case in Brazil, ignored the parameters of due process.

A third request is related to a trial in which Lula da Silva is accused of allegedly receiving bribes in the form of architectural improvements ​​​​​​​which would have been made to a three-story beach apartment whose property is improperly attributed to the former leftist president.

With respect to this case, Lula's lawyers argue that the Telegram dialogues between judge Moro and prosecutor Deltan Dallangnol, which were leaked by The Intercept, clearly show that Moro had no evidence to convict Lula, which made the current Bolsonaro’s Justice Minister to act without professional ethics.

On August 27, the STF will consider a fourth appeal from the former president.  Its discussion, however, will be held in person.