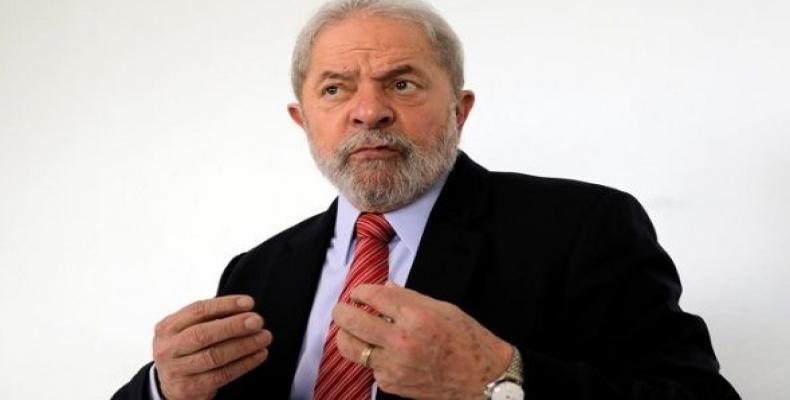 Brasilia, June 30 (RHC)-- The President of Brazil's Supreme Court, Carmen Lucia Antunes, will be in charge of ruling on the petition for the freedom of ex President Luiz Inacio Lula da Silva this August.

It had been expected that the Supreme Court would rule on whether Lula could be conditionally freed in June, but the judge in charge of the massive 'Lava Jato' corruption case, Edson Fachin, said they would delay the legal recourse alleging formal problems related to the regional federal court.

In response, Lula's defense team accused Fachin of attempting to delay freeing Lula in order to keep him out of October's presidential elections.  Lula has consistently polled first in polls for the elections, despite being imprisoned on a 12-year corruption sentence that his supporters say is a form of 'lawfare' designed to keep the Workers' Party founder out of the race.