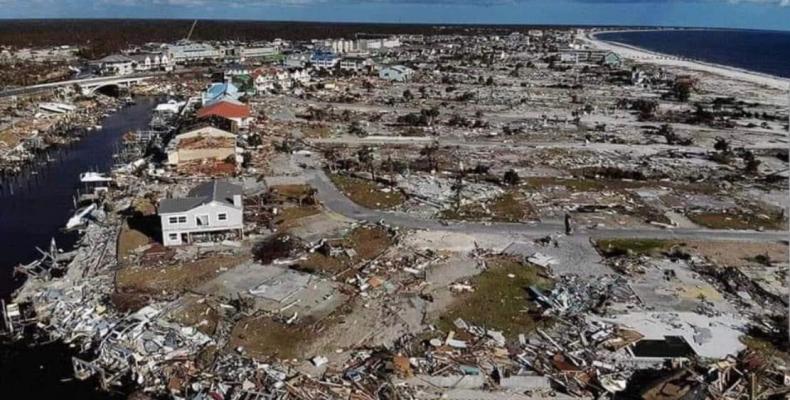 Nassau, September 6 (RHC-agencies) – As Bahamian authorities had warned, the death toll from Hurricane Dorian is on the rise, with confirmed fatalities now increasing to 30.

“We will update the public as soon as we have accurate information,” he said, as he addressed the nation following an aerial tour of Grand Bahamas.

As the days progress, a clearer picture is emerging of the death and destruction, which Dorian caused when it made landfall first on Abaco island as a Category 5 hurricane with 185 mile-per-hour winds and gusts as high as 200 miles per hour. It then slowly moved over Grand Bahamas, where it remained stationary for several hours.

Prime Minister Minnis said many people were trapped in what was left of their homes, while others were still in shelters.

The Prime Minister said that the 30 confirmed deaths were on Abaco, warning that the number will likely increase. He lamented also what he called the “generational devastation” wrought by Hurricane Dorian.